The Seversky Donets prevents the invaders from capturing Slavyansk – ISW 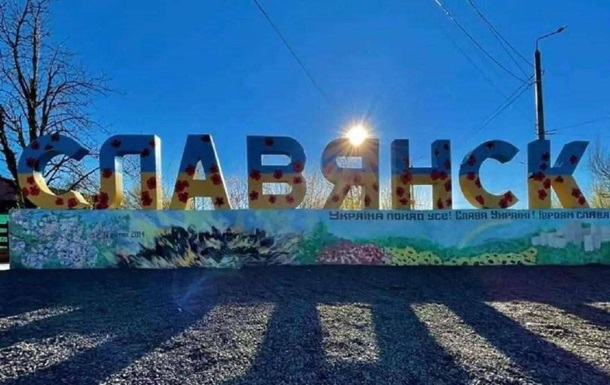 Russian troops continued their advance from the southeast of Izyum and made minor territorial gains north of Slavyansk.

Analysts at the American Institute for the Study of War (ISW) note that the Russian army has made little progress in the attack on Slavyansk, but before storming it, it has to overcome the Seversky Donets. About it report analytics in your report.

Previous attempts to force the river were unsuccessful, but now she has grown bolder.

“Russian attempts to advance on Slavyansk are likely to be hampered by the Seversky Donets River, which they need to successfully cross from the north (near Svyatogorsk-Tetyanovka) and east (near Raygorodok) of Slavyansk,” the ISW report says.

The ISW added that the Russian occupiers continued ground, air and artillery attacks east of Bakhmut.

Recall that earlier the head of the Donetsk regional military administration, Pavel Kirilenko, denied the fakes of the Russian Federation about the attack on Slavyansk. He said that the Armed Forces of Ukraine are holding the lines.

Harvest in Ukraine may be reduced by 40%

A powerful explosion thundered in the Dnieper - social networks