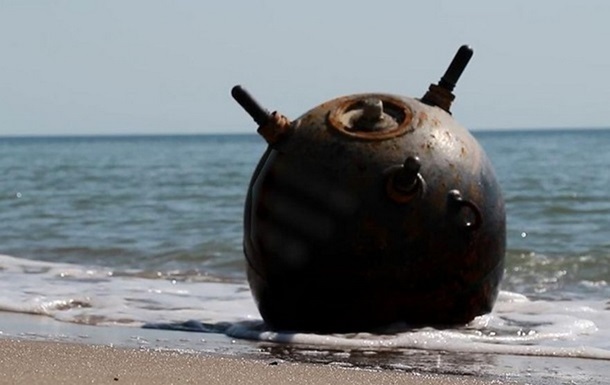 The beaches in the Odessa region are mined

Despite the ban, the family came to relax on the beach. While the mother and son were unpacking things, the father decided to measure the temperature of the water and hit a mine.

On one of the beaches in the Odessa region, a vacationer was blown up. He died as a result of the incident. About this on Saturday, June 11, informed the speaker of the head of the Odessa OVA Sergey Bratchuk.

“Less than an hour ago, a man died while relaxing on a beach on the Black Sea coast of the Odessa region … He was blown up by a mine. I don’t know how much more to repeat to those who are trying to become the main candidate for the Darwin Award,” he said.

According to him, all the beaches are mined, and there are Russian mines in the sea and not only Russian ones.

In the operational command of the South, they specified that a man was blown up by a mine.

“The family, despite the ban, came to rest on the coast. While the mother and son were unpacking things, the father decided to measure the depth and temperature of the water. A few minutes later there was an explosion in the water, the man received injuries incompatible with life,” the report says.

No other casualties have been reported.

Recall that in a few days in the Odessa region brought to the shore five mines.

Earlier it was reported that there are up to 600 Russian mines in the Black Sea.