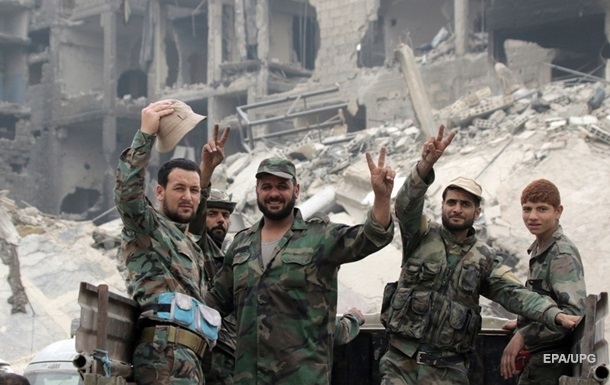 In the Kherson region, for the first time, the presence of Syrian mercenaries in the ranks of Russian troops was confirmed.

The Russian army in the war against Ukraine involved mercenaries from Arab countries, probably Syria. Aleksey Arestovich, Advisor to the Head of the Office of the President of Ukraine, spoke about this on the evening of Friday, June 10, on Feigin.Live.

“The settlement of Chkalovo, Kherson region. The first confirmed presence of Arab mercenaries in Ukraine, probably the Syrians,” Arestovich said.

According to him, the Arab mercenaries came under fire from Ukrainian artillery, suffering significant losses.

“An accurate hit by Ukrainian artillery, more than two hundred killed, according to the most conservative estimates,” Arestovich commented on the results of the “express tour” of Arab mercenaries to Ukraine.

Recall that in April it was reported that the Russian Federation deployed mercenaries from Syria and Libya to the Donbass.

Earlier it became known that about a thousand Syrian mercenaries volunteered to fight on the side of Russia.

The OP responded to Biden's statement about ignoring war warnings