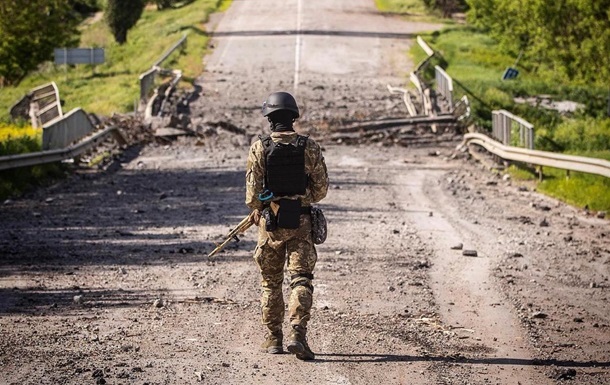 Bulletproof vests save the lives of Ukrainian fighters

The military unit in the Dnepropetrovsk region has already received the third batch of protective ammunition.

“This is another tranche of assistance – we have provided bulletproof vests and helmets to this military unit twice already. In the future, we have an agreement with the leadership of the military unit, depending on their current needs, to transfer more equipment,” said Alexander Mironenko, general director of the Zaporizhstal plant of Metinvest Group.

As you know, armor plates for bulletproof vests are produced by Metinvest enterprises.

“I have known the guys who receive equipment for a long time. Some of them are fighting in Avdiivka. I really hope that this ammunition will help our defenders,” MP Musa Magomedov said.

Earlier this week, Metinvest delivered 500 body armor and 150 helmets, as well as two drones, to the Armed Forces of Ukraine and the National Guard.

In Kherson and Zaporozhye region began to issue Russian passports

In Vinnytsia, the major of the military registration and enlistment office was caught taking a bribe