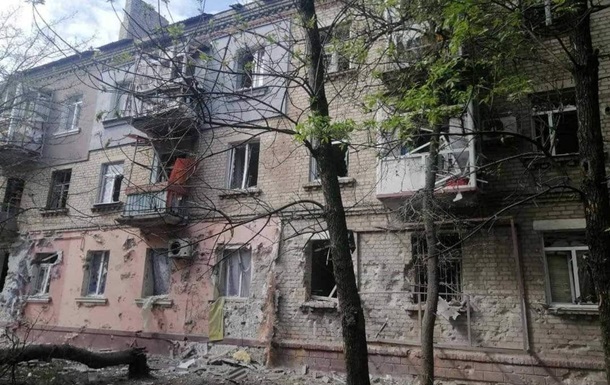 Most of the Donetsk region controlled by Kyiv is de-energized. Russian troops targeting critical infrastructure facilities.

All major cities in the free territory of the Donetsk region are de-energized due to shelling. About this on Saturday, June 11, informed head of the Donetsk OVA Pavel Kirilenko.

According to him, because of the hostilities, the north of the region, first of all Bakhmut and Kramatorsk districts, has been de-energized.

“As a result of Russian shelling, power lines in the Toretsk region were damaged, which in turn led to the shutdown of substations of NEK Ukrenergo in the region. Without electricity, Kramatorsk, Slavyansk, Konstantinovka, Druzhkovka, Bakhmut are all the largest cities in the free territory of Donbass,” Kyrylenko wrote.

He noted that the Russians are purposefully hitting critical infrastructure facilities in order to complicate the lives of those who still remain in the region.

Kirilenko added that specialists from the Bakhmut Regional Power Grid Service Center are now working to restore power supply, however, the results will depend on the security situation.

Recall, on the eve it was reported that two civilians were killed during the shelling of Donbass.

Biden: "Zelensky, like others, did not want to listen to warnings"