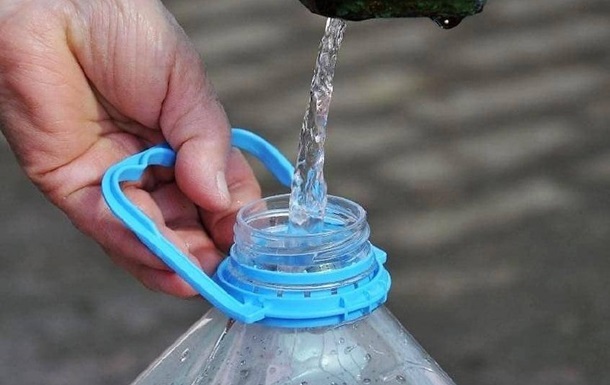 The Embassy of Ukraine in Japan will soon send 33 portable water purification units to Odessa in case of emergency. About it informed Ambassador of Ukraine to Japan Sergiy Korsunsky.

“In the near future, 33 portable water purification units will go to Odessa in case of emergency. We ask Odessa to share it with Nikolaev. I want to believe that they will not be needed, but just in case, let it be,” he wrote.

The diplomat thanked the mayor’s office and businesses, as well as deputies from Yokohama and Japanese officials who responded to the embassy’s request.

Earlier it was reported that Nikolaev was without centralized water supply for about a month, after the destruction of the pipe by the Russian troops, which provided the city with water from the Dnieper River.

It also became known that Russian propaganda is actively spreading a new fake about an outbreak of cholera in Odessa and Nikolaev.

An explosion occurred in the Ternopil region

Scholz, Macron and Draghi will arrive in Kyiv - media