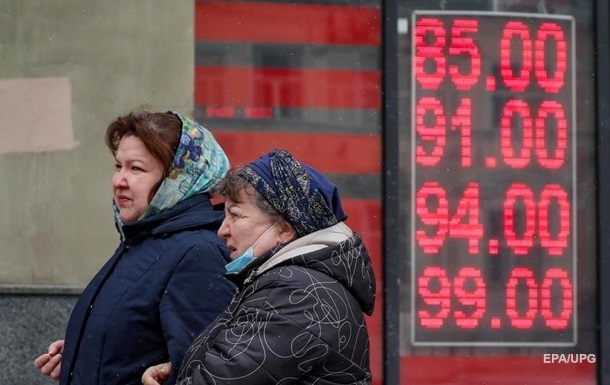 Russia expects a sharp decline in the economy

If Europe completely refuses to import energy resources from Russia, then the economic downturn will become even more significant.

The Russian economy will contract by 15% this year and 3% in 2023, canceling out 15 years of economic growth. The corresponding forecast of experts leads the agency Reuters.

It is noted that such consequences will befall Russia as a result of the impact of Western sanctions, the exodus of companies, brain drain and the collapse of exports.

It is noted that if Europe completely refuses to import energy resources from Russia, then the economic downturn will become much more significant.

Reuters added that world economic experts are confident in the expansion and tightening of sanctions against the Russian Federation “in the coming months.”

Earlier, the Central Bank of the Russian Federation said that the full effect of the sanctions is yet to come.

Recall that at the end of the summer, the seventh EU sanctions package against Russia for its invasion of Ukraine is expected. Now the Europeans are discussing the gas embargo.