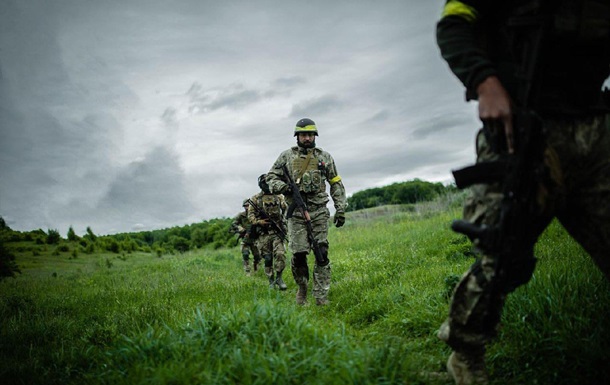 During the war in Ukraine, filming and publication of the arrivals of enemy shells on Ukrainian territory was prohibited.

Ukrainian parliamentarians intend to tighten the requirements for photos and video materials taken during enemy attacks on the territory of Ukraine. The corresponding changes are mentioned in bill registered with the Verkhovna Rada.

We are talking about the draft law on amendments to Article 114-2 of the Criminal Code of Ukraine (regarding the improvement of liability for unauthorized dissemination of information in a state of martial law or a state of emergency) (No. 7455).

“Unauthorized dissemination of information about the activities of critical infrastructure facilities and state property that are of strategic importance for the economy and security of the state, about gathering places and evacuation routes for the civilian population, committed in a state of martial law or a state of emergency, is punishable by imprisonment for a term of 5 to 8 years.

If such actions were committed by an official, then it is proposed to punish them with imprisonment for a term of 8 to 12 years,” the document says.

The explanatory note to the bill notes that in the course of Russia’s full-scale war against Ukraine, “there are numerous facts of the release of stories on Ukrainian TV channels, as a result of which rocket attacks were subsequently carried out on gathering places for the evacuation of the civilian population at railway stations, critical infrastructure facilities, to a number of enterprises of the State Enterprise Ukroboronprom and others, which were covered in news programs on television.

“According to the assessment of the expert community, the possibility is not ruled out that the indicated stories on television became the reason for conducting an analysis, establishing the location of filming with their coordinates on the ground and adjusting the further launch of missile strikes by the aggressor on these places,” the explanatory note says.

Earlier it was reported that in Odessa, the SBU detained three video bloggers who posted materials about the Russian military’s missile strikes on the city online.

Recall that Russia shelled the Svyatogorsk Lavra, as a result of which three people were killed, the fourth later died in the hospital, and 4 more people were seriously injured.

In Donetsk OVA called the number of civilian civilians per day