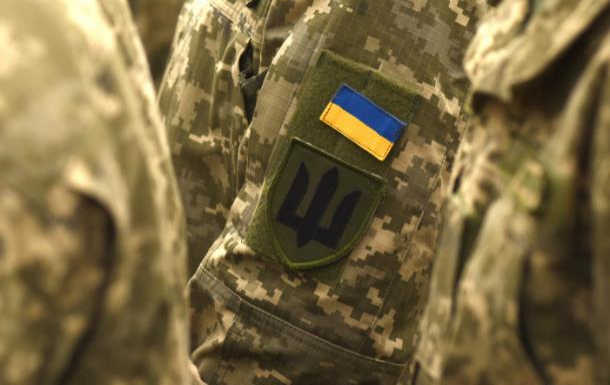 A military volunteer from the Czech Republic died in Ukraine

The man was the first Czech who arrived in Ukraine after February 24 to help the Armed Forces of Ukraine in the fight against Russian invaders.

In the Donetsk region, a citizen of the Czech Republic died, who, as a volunteer, fought on the side of Ukraine in its struggle with Russia. About this on Saturday, June 11, reported publication České noviny with reference to the head of the Czech Foreign Ministry Jan Lipovsky.

“A man died in the Donbass on Friday in battles with the Russian army. According to available information, he was the first of the Czech volunteers to join the Ukrainian armed forces,” the report says.

According to the minister, Prague is investigating the circumstances of the death of the military, is in touch with the Ukrainian authorities and is trying to contact the family of the deceased, whose body should be transported to the Kharkiv region on Sunday.

As indicated, the volunteer was a resident of the city of Trebic. He died from a mortar grenade hit.

Recall that on June 9, the so-called “court” in Donetsk “sentenced” to death three foreign volunteers who fought in the ranks of the Armed Forces of Ukraine. “Sentences” were handed down to the British Sean Pinner and Aiden Aslin, as well as the Moroccan Brahim Saadoun.


11 volunteers from Georgia died in the war in Ukraine

Results 11.06: Visit of the head of the EC and the passports of the occupiers

100 BMP Marder for Ukraine are being modernized in Germany