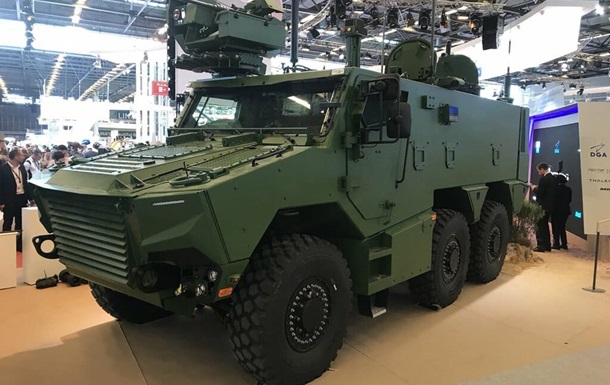 The state concern Ukroboronprom has signed contracts for the purchase of up to 500 armored vehicles.

The state concern Ukroboronprom has signed contracts for the purchase of 500 imported armored vehicles, which will be transferred to the needs of the Armed Forces of Ukraine. about it on Sunday, June 12, reported in Ukroboronprom Group.

“More armaments – a speedy victory. We continue to produce, restore and import weapons and military equipment,” the statement said.

So far, Ukroboronprom has not disclosed with which of the countries it was possible to conclude an agreement. Now Ukraine receives armored vehicles from different countries and different companies.

It is known that military personnel of the Armed Forces of Ukraine are training on armored vehicles in the UK. After the equipment and the military will be delivered to Ukraine. And in June, the Ukrainian military received an unexpected gift – Pinzgauer cars – from an anonymous benefactor.

Earlier it was reported that several Marder infantry fighting vehicles from the German manufacturer Rheinmetall, which were decommissioned by the Bundeswehr, have now been upgraded and can be delivered to Ukraine immediately.