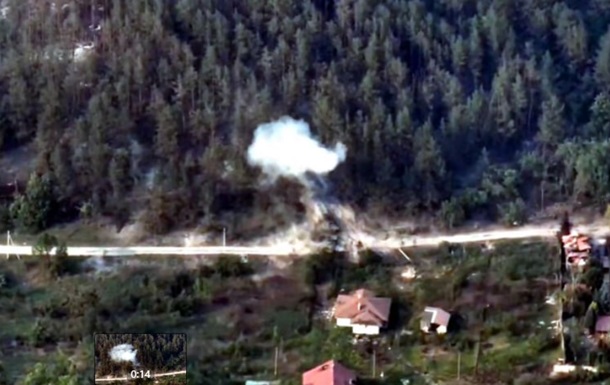 The defenders showed an excellent strike by the artillery unit of the 79th Airborne Brigade on Russian military equipment.

“Mykolaiv paratroopers daily inflict damage on the Russian invaders. The video shows two Russian BMP-2 infantry fighting vehicles on fire, and then the ammunition load begins to detonate. This is an excellent job of the artillery unit,” the caption to the video says.

Earlier, the Armed Forces of Ukraine showed how hidden Russian tanks were found and destroyed.


Grenade in the hatch: TPO fighters destroyed an enemy tank

The head of the EC visited the wounded Ukrainian soldiers