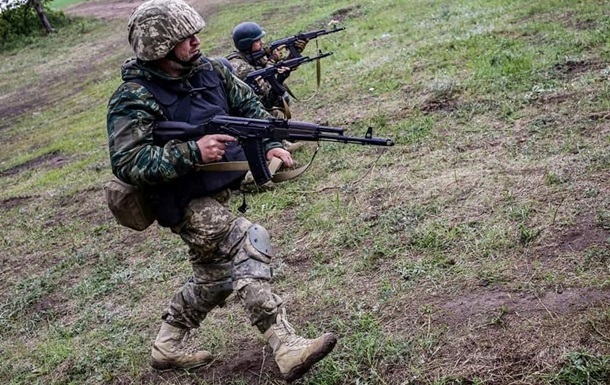 Tough fighting going on in Severodonetsk

The Russian invaders took the Ukrainian soldiers into a semi-encirclement, but our soldiers were able to break through, destroying several enemies.

On Saturday, June 11, a video of a tough street fight in the city of Severodonetsk, Luhansk region, filmed by Ukrainian defenders, appeared on the Web.

As indicated, the Russian invaders took the soldiers of the Armed Forces of Ukraine into a semicircle, but the latter were able to break through, inflicting losses on the enemy in manpower.

Earlier it was reported that Ukrainian soldiers hold a third of Severodonetsk. At the same time, the invaders continue to shell the city.


A powerful fire broke out at Azot in Severodonetsk

Russia has a plan for 120 days of war - intelligence