Ukraine may become a candidate – Borrell 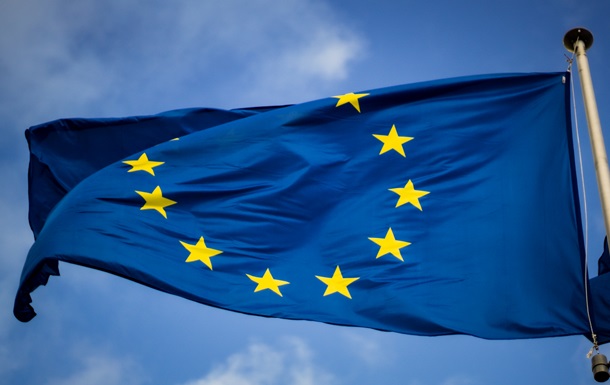 EU can be enlarged, Ukraine has a chance to get candidate status – Borrell

Ukraine with its values, culture and history was already preparing to join Europe, said the head of EU diplomacy.

Ukraine has a chance to get the status of an EU candidate, and the political structure itself can be expanded. About this on Sunday, June 12, declared Josep Borrell, head of EU diplomacy, in an interview for the official EU magazine.

At the same time, he did not name the possible dates for Ukraine’s accession to the EU.

“Ukraine, with its values, culture and history, was already preparing to join Europe through reforms one day before the Russian invasion. Ten years ago in Thessaloniki, we promised a European future to the Western Balkans. Some will succeed, others will not. the same for Ukraine?” Borrell said.

At the same time, he noted that after the war, the EU will have to learn to coexist with Russia, and for this Europe needs to determine a clear plan for contacts with this country.

“This coexistence will be very difficult after what Russia has done in Ukraine. This is invasion, aggression, destruction of Ukraine. We saw all this every evening on TV and I saw it myself on the spot. But we still have to try to coexist with the Russians on this continent “, he stated.

At the same time, he noted that the channels of communication with Russia have never been closed.

“The Austrian chancellor was in Moscow recently, the African Union chairman is returning from Sochi, and two envoys of the UN Secretary General are in Russia today to try to find a solution to the problem of Ukrainian grain exports. We must continue negotiations with Russia,” Borrell said.

Stoltenberg: peace is possible, but Ukraine is not ready for it at any cost