Armed Forces of Ukraine showed the destruction of enemy Grads 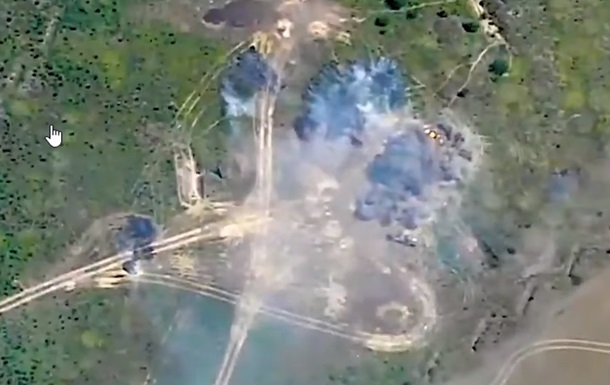 With the help of M777 howitzers, MLRS were destroyed, from which the Russian troops fired at Severodonetsk.

Ukrainian military destroyed three enemy MLRS BM-21 City in the Lugansk region. About this June 13 reported command of the Special Operations Forces of the Armed Forces of Ukraine.

It is noted that during the reconnaissance of the rear of the enemy in the Severodonetsk direction, several installations were discovered City, which the enemy used to shell Severodonetsk, other settlements and positions of the Armed Forces of Ukraine.

The coordinates of the enemy vehicles were transferred to the artillerymen of the National Guard – the soldiers of the M777 howitzer crews. With accurate fire, they destroyed three of the four installations of enemy MLRS. Another City damaged by shelling.

The artillerymen were corrected by the operators of the Special Operations Forces.

Formerly Operations Command North showed the destruction of enemy equipment with the help of an anti-tank complex Stugna-P.

The new Ambassador of Ukraine began work in Poland