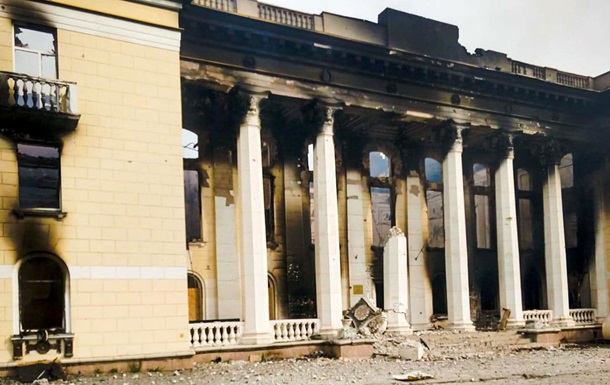 Consequences of shelling in the Luhansk region

The SBU has already discovered communication channels between representatives of the occupiers and the so-called fire spotters.

In Lisichansk, about 50 people are suspected of collaborating with Russia. This was reported in Facebook head of the Luhansk regional military administration Sergei Gaidai on the night of Monday, June 13.

“Traitors. They went to our humanitarian headquarters to use the Internet to leak information to the Russians, and then the cities burned,” Gaidai wrote.

According to him, the SBU, together with the police, conducted a comprehensive check in Lisichansk of persons whose mobile devices may have leaked information about the Ukrainian military.

“It is noteworthy that Russian agents transmitted data via the Starlink satellite network. These are the ones installed in all our humanitarian headquarters,” the head of the OVA noted.

Gaidai clarified that law enforcement officers checked the “activity” of more than 50 people who shared information too vividly with Russian Telegram channels. Their actions could contribute to intelligence and subversive activities in the interests of Russia.

“They came, took humanitarian aid, asked for help, received it, and without leaving the headquarters, they cheated on Ukraine. They knew that they were killing and destroying with their actions. Why did you hand over yours?” Gaidai wrote.

According to him, the SBU has already discovered communication channels between representatives of the occupiers and the so-called fire spotters.

“Now, in the pro-Russian content of social networks, warning messages about the professional work of the Ukrainian special services and recommendations for temporarily limiting informing activities to the detriment of Ukraine have begun to circulate. Rats are afraid, Ukraine is working! They will find every traitor!” Gaidai summed up and called on Ukrainians to be vigilant.

Earlier, in the Zhytomyr region, SBU officers detained a former militant of the DPR group. He tried to get a job in the air assault unit of the Armed Forces of Ukraine.