In Warsaw, they told what would happen in the event of an attack by the Russian Federation on Poland 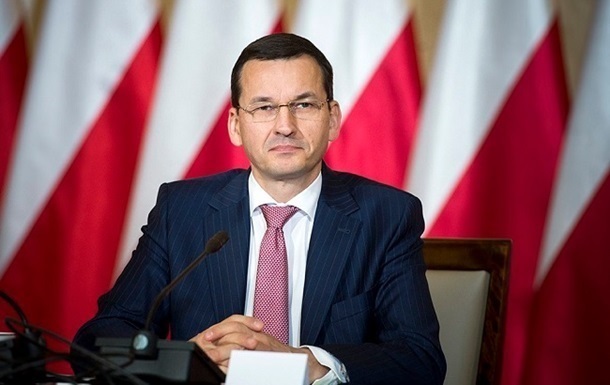 Now Poland is actively strengthening its defense, and if necessary, 40 million people will stand up to defend their homeland.

Polish Prime Minister Mateusz Morawiecki said that in the event of a Russian attack on Poland, 40 million Poles are ready to take up arms to defend their country. To him on Monday, June 13, reports the publication Directly.

Morawiecki stressed that Poland had been a prisoner of Russia for many centuries and “does not want this slavery back.”

Morawiecki emphasized that one of the elements of the extensive program of building and strengthening the defense is to strengthen the power of the Polish army. In particular, an increase in its numbers and weapons.

Recall that earlier in the Russian Foreign Ministry they started talking about a nuclear strike on Poland after one of the Polish deputies announced Russia’s violation of the Budapest Memorandum.

Morawiecki called for the removal of Putin from power