Koshevoy confessed why he stayed in Ukraine 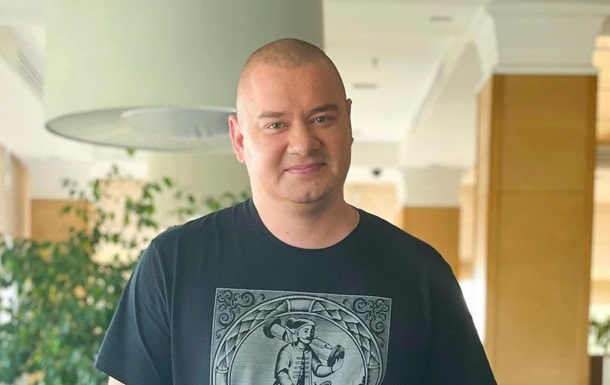 The artist believes that Ukraine is his home, which he built with his own hands. In addition, the president remained in the country.

Ukrainian actor, star of the Kvartal 95 studio Evgeny Koshevoy told why he did not leave the country, despite the Russian war. The comedian made a frank confession in the Zirkoviy Way program.

According to the star, he has nowhere to go.

“I was born in this country, I lived in the Donbass, studied in the Donbass, moved to the capital. When it all started, people asked why I didn’t leave. Where should I go? I’m at home! built a house? Koshevoy.

Recall that the presenter Anatoly Anatolich admitted how his family lives in France and how much assistance he receives.


Ukrainian singer admitted how she lives near Berlin

Zelensky: Mariupol will be liberated again

Years, not decades: the EC announced the terms of Ukraine's accession to the EU