More than 500 houses destroyed in Hulyaypole 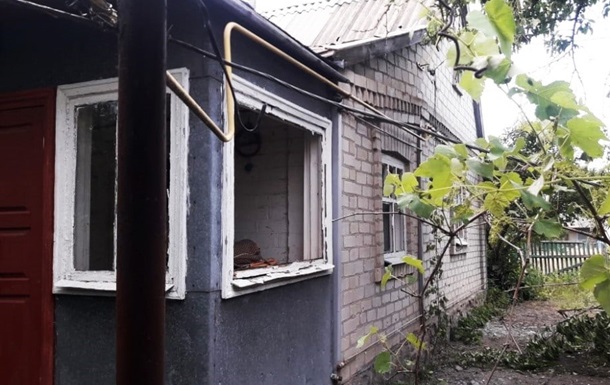 More than 500 houses destroyed in Hulyaypole

In addition to residential buildings, almost the entire infrastructure of the city was destroyed by shelling: schools, hospitals, ASCs, a cultural and sports complex.

In Huliaipole, Zaporozhye region, more than 500 residential buildings were destroyed due to constant shelling. About it informs telegram channel Zaporozhye.info.

“Almost the entire infrastructure has been destroyed. Of the eight schools that were in the community, six institutions were destroyed. There were arrivals at hospitals and the Central Control Center, at the cultural and sports complex. The enemy shells Gulyaipole every day, as well as Orekhov, Kamyshevakh and villages that they cannot take” , the message says. 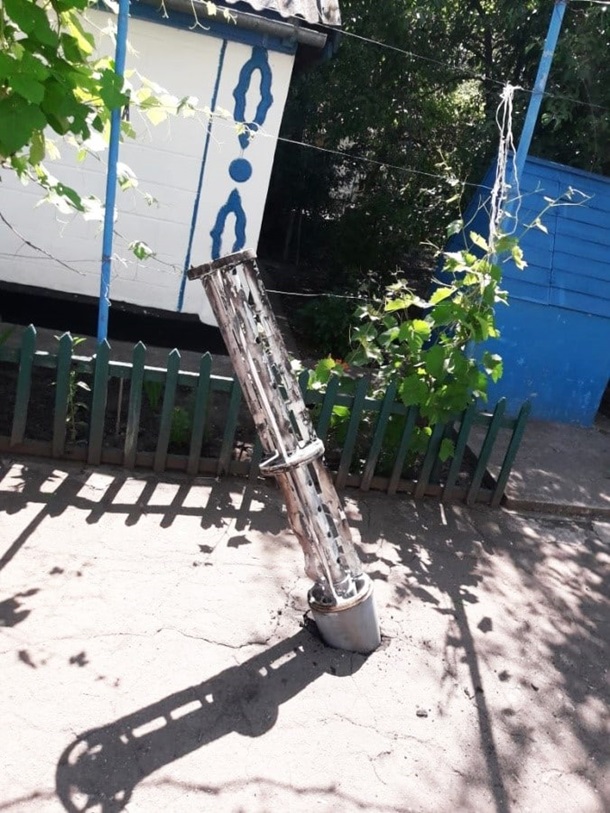 Earlier it was reported that shelling does not stop in Hulyaypole. In particular, they wrote about the massive shelling of Gulyai-Pole on May 26.