Not mercenaries: representatives of 55 countries of the world are fighting against the Russian Federation in Ukraine 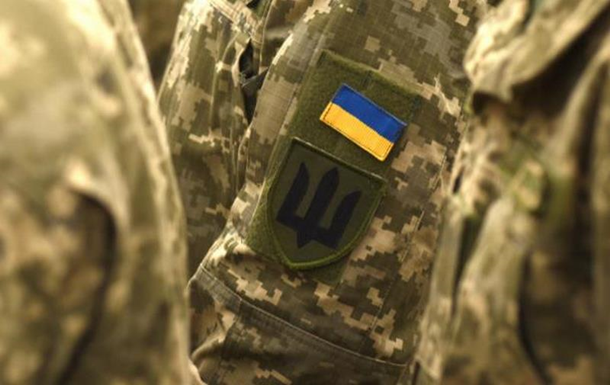 Representatives of 55 countries of the world are fighting on the side of Ukraine against the Russian army. Legion speaker Damien Magru spoke about this at a briefing in Kyiv on June 13, informs Interfax-Ukraine.

It is reported that the International Legion has the most citizens of the United States and Great Britain, followed by citizens of Poland and Canada, representatives of the Baltic and Nordic countries, including Finland.

Damien Magru explained that according to international law, the primary motivation for mercenaries is funding and they should receive more money than the military armies they are fighting for.

“This applies to all living expenses, salaries of fighters, weapons and ammunition. We have an additional collection of money from private donors, primarily from the West, and we spend this money, which we collect on various platforms through various intermediaries, exclusively on equipment for of our fighters, which is not included in the standard military kit issued by the Armed Forces of Ukraine and which is needed on the battlefield, but does not have funding through the state channels of Ukraine,” the speaker said.

The documents also indicate that foreign legionnaires are not mercenaries.

“Therefore, by definition, we cannot be mercenaries, according to international law. Moreover, we have all the documents in accordance with Ukrainian law, proving that we are full-fledged employees of the Armed Forces of Ukraine.”

Earlier it was reported that a British soldier was killed in Ukraine, and another one was missing.

Recall that on June 9, the so-called “court” in Donetsk “sentenced” to death three foreign volunteers who fought in the ranks of the Armed Forces of Ukraine. “Sentences” were handed down to the British Sean Pinner and Aiden Aslin, as well as the Moroccan Brahim Saadoun.

In Germany, they told how many weapons were supplied to Ukraine