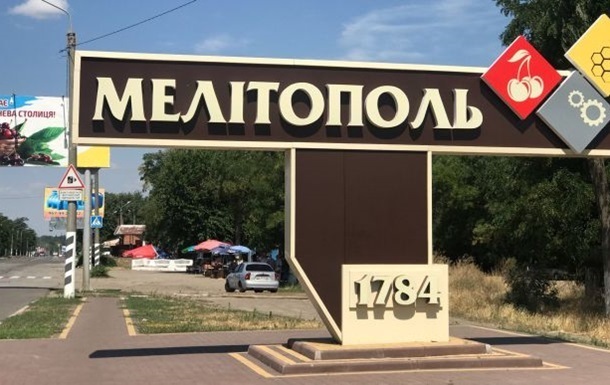 In the captured city, resistance to the invaders is growing. 98% of residents are waiting for the return of Ukrainian statehood.

In Melitopol, local residents are boycotting grocery stores opened by the occupiers. This was announced at an online briefing on Monday, June 13, by the mayor of the city Ivan Fedorov.

“Today I learned that the residents of Melitopol are massively boycotting those grocery stores that the rashists opened when they seized ATB supermarkets. People don’t go there. Everyone buys food in the city’s markets because they don’t even want to show their assistance to collaborators and occupiers,” Fedorov said.

According to him, resistance to the invaders is growing in Melitopol.

“The residents of the city have united with our defenders – the Armed Forces of Ukraine, with the special services, and today this resistance results in an obstacle to the movement of armored trains, the movement of the railroad,” Fedorov said.

The mayor also said that the guerrillas are targeted. According to Fedorov, in Melitopol “98% of the inhabitants are waiting for the return of Ukrainian statehood, the return of the Armed Forces of Ukraine.”

Earlier it was reported that partisans near Melitopol blew up an armored train of the invaders.

Ukraine will buy LNG from Canada, but not soon