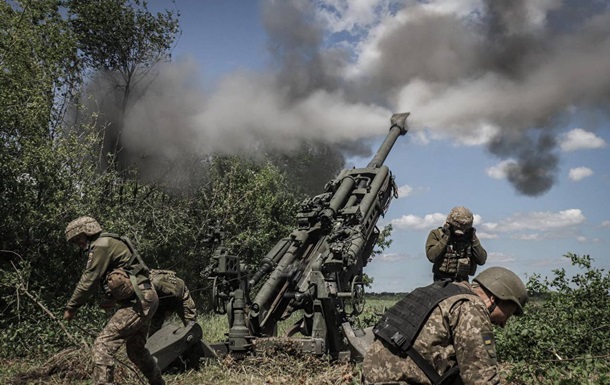 Another attempt by Russian troops to attack was unsuccessful

Russian troops continued their ground assaults in and around Severodonetsk under the cover of heavy artillery fire.

Russian troops destroyed two bridges across the Seversky Donets in the Lugansk region, when for a successful military operation they should have sought to capture the structures. About this on Sunday, June 12, informed Institute for the Study of War (ISW).

They said that Russian troops were continuing ground assaults in and around Severodonetsk under the cover of heavy artillery fire, but as of June 12 they had not established full control over the city. At the same time, two bridges were destroyed and they are trying to do the same with the third crossing over the river.

“Russian troops should in principle seek to capture the bridges, not destroy them, as they have problems crossing the Seversky Donets River. They may be hoping to block the Ukrainian defenders in Severodonetsk, cutting off their escape route, but it seems unlikely that the benefit from capturing a relatively small number of military UAF is higher than the cost of creating a crossing across the river,” the analysts noted.

Experts did not rule out that the occupiers intend to break through either in the Toshkovka area or from Popasnaya to the north, and then surround Lisichansk or attack it from the western bank of the Seversky Donets.

Earlier, British intelligence spoke about the situation in Severodonetsk.

It was also reported that Ukrainian soldiers hold a third of Severodonetsk. At the same time, the invaders continue to shell the city.

A powerful fire broke out at Azot in Severodonetsk

The enemy captured the center of Severodonetsk - General Staff

SIPRI announces highest risk of nuclear use since the Cold War