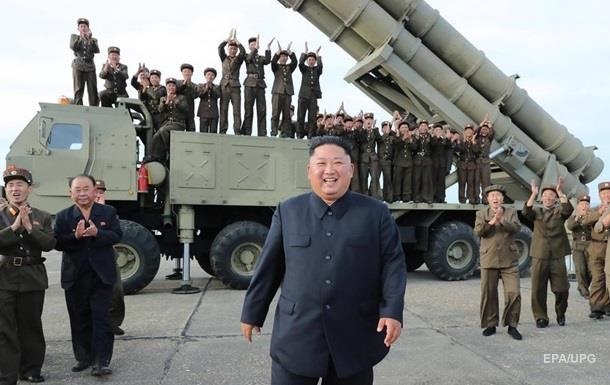 North Korea fired what is believed to be a multiple launch rocket system. This was announced on Sunday evening, June 12, by the General Staff of the South Korean Army.

The military found it difficult to name the number of missiles launched and the range of their flight. As a spokesman for the presidential administration in Seoul noted, North Korea does not always immediately report tests of rocket artillery systems, the projectiles of which fly at low altitude and over short distances.

At the same time, officials in South Korea have previously expressed concern about the possible modernization of such weapons systems in the DPRK, as they pose a danger to large urban agglomerations in South Korea, located only 40-50 kilometers from the border.

The current alleged MLRS test was the latest in a string of weapons tests by North Korea this year. Experts see them as an attempt by Pyongyang to put pressure on the United States and South Korea in order to achieve an easing of international sanctions and other concessions.

Washington does not rule out that Pyongyang may also test nuclear weapons for the first time since 2017.