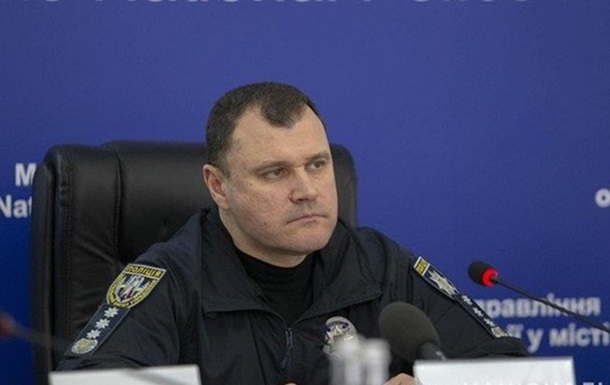 The database contains information about members of illegal armed groups created in Crimea, as well as the so-called “LPR” and “DPR”, about criminals who could be recruited by Russia.

The police have created a special checkpoint base, which checks saboteurs and collaborators. There are already more than 2 million people on the register. About it informed Head of the National Police Igor Klymenko in an interview with Inferfax-Ukraine.

According to Klymenko, the checkpoint base was created even before the start of a full-scale war in Ukraine. It contains information about members of illegal armed groups created in Crimea, as well as the so-called “LPR” and “DPR”, about criminals who could be recruited by Russia.

“It has expanded significantly since the beginning of the war: there was information on 300 thousand people, and during these months of the war we increased it to 2 million people,” Klymenko said.

Thanks to this database, the police identified more than 230 people who were wanted. Their information was passed on to the relevant authorities.

In addition, law enforcement officers have identified more than 1,500 suspicious individuals who may be involved in sabotage and collaboration activities.

Recall that on the basis of the website of the Chesno movement, a registry of traitors DerzhZradniki was created.

Earlier it was reported that a deputy from the Opposition Platform for Life led the invaders to the city of Izyum, showing the Russian troops an unprotected road. The city council argued that otherwise the enemy army would never have got into Izyum.

In Ukraine, they seized the corporate rights of the companies of the Russian oligarch. We can talk about Mikhail Fridman

The enemy captured the center of Severodonetsk - Ministry of Defense