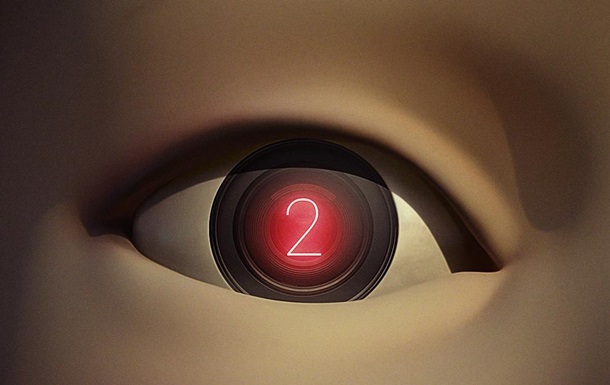 The director and screenwriter of the series revealed some details of the picture. In the sequel, a new hero will appear.

The streaming platform Netflix has officially announced the second season of the acclaimed series Squid Games. The sequel to the film will be released no earlier than the end of 2023. A teaser has already appeared on the network.

Netflix also released a message from director and screenwriter Hwang Dong Hyuk. He revealed some details of the picture.

In particular, Sung Ki Hoon and the host of the games will appear in the second season. And also, viewers will get to know Young-hee’s boyfriend.

Squid Game is officially coming back for Season 2! pic.twitter.com/4usO2Zld39

Recall that the first season of the Squid Game was released in 2021. Within a month of its release, the film was viewed by 111 million accounts. But soon another tape overtook him ..


The Squid Game could have had a different ending – director