Ukraine will buy LNG from Canada, but not soon 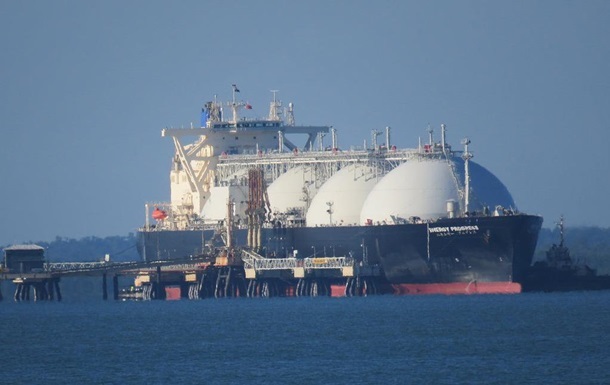 Ukraine plans to buy LNG from Canada from 2027

In Canada, a gas liquefaction project should be launched by 2027, Naftogaz signed a memorandum with the company.

Naftogaz of Ukraine signed a memorandum with the Canadian Symbio Infrastructure on the supply of liquefied natural gas and green liquid hydrogen (LH2) from 2027. About it informs Canadian company.

Symbio, through its subsidiary GNL Québec, is developing Énergie Saguenay, a carbon-neutral project in Quebec capable of liquefying and exporting 10.5 million tons of LNG per year.

The project is awaiting regulatory approval and should begin operation in 2027.

“We believe that the ability to secure reliable, responsibly long-term energy supplies from allies like Canada – from Symbio facilities – by 2027 will be critical to our energy security, future economic development and prosperity,” Naftogaz CEO Yuriy said. Vitrenko.

Earlier it was reported that Ukraine is negotiating with the United States on the issue of ensuring the next heating season at the expense of American gas.

The government instructed Naftogaz to accumulate 19 billion cubic meters of gas by the heating season.