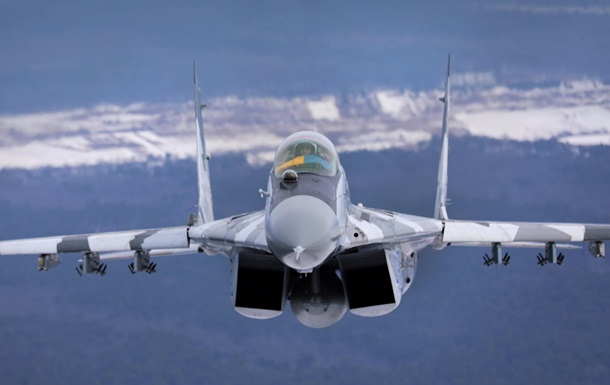 Armed Forces of Ukraine actively use aviation against the occupiers

Attacks on the positions of the Russian invaders were carried out by a pair of helicopters, a pair of attack aircraft and a fighter jet.

The Armed Forces of Ukraine destroyed 22 Russian invaders, eight pieces of equipment and an ammunition depot in the southern direction in a day. About it reported Operational Command South on the night of Monday 13 June.

“From our side, the enemy is experiencing a significant defeat and pressure from the air: within a day, a pair of helicopters, a pair of attack aircraft and a fighter carried out three powerful strikes on enemy positions,” the message says.

In this regard, it is emphasized that the pilots got into the accumulation of the enemy and the ammunition depot.

Earlier, intelligence said that Russia has a plan for 120 days of war. Further actions of the invaders will depend on the situation at the front. At the same time, the enemy is now using 103 battalion tactical groups on the territory of Ukraine.

The enemy captured the center of Severodonetsk - General Staff