Ukrainian restaurateur spoke about business during the war 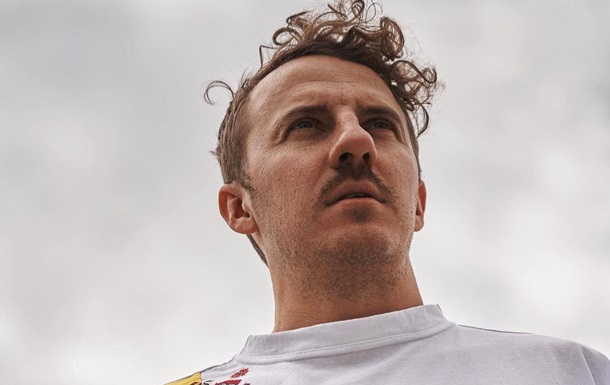 The star believes that those who had pro-Russian restaurants or simply went abroad did not open.

Ukrainian chef Evgeny Klopotenko spoke about the restaurant business in the conditions of war. He expressed his opinion in an interview with Lux FM.

According to the star, only 20% of restaurants have not opened in Kyiv. And if such establishments work, then people have money, the restaurateur believes.

“I always said: If restaurants work, it means that people have money to buy food. Because if there was no money, they would buy the most necessary products. I think that 20 percent have not opened, and this is probably those who moved to other cities. And all the rest have opened and I think they will open again now. I just opened quickly,” Klopotenko said.

In addition, according to him, 8 restaurants plan to open next week in Lviv. The chef noted that the turnover of money in such establishments decreased by 4-5 times.

“The war is again attacking the restaurant business, but it is attacking the strong – those who survived covid. I think that those who had pro-Russian restaurants or simply went abroad did not open,” the star added.

Recall that earlier Klopotenko told how to replace salt, which became scarce in Ukraine after the Russian military destroyed the plant in Artemsol in Soledar in Donetsk region.

The mayor of Svyatogorsk went over to the side of the "DNR". Pushilin made him mayor again