EBRD will provide a loan for Naftogaz for 300 million euros 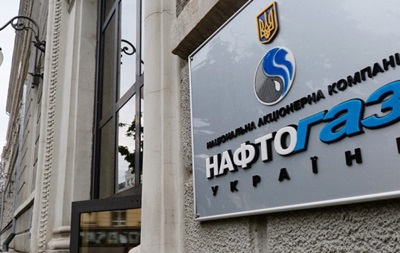 The European Bank for Reconstruction and Development will allocate 300 million euros to Naftogaz, the first 50 million are already available for emergency gas purchases.

The European Bank for Reconstruction and Development (EBRD) has approved a loan of up to 300 million euros to help NJSC Naftogaz Ukrainy offset the loss of natural gas production following the Russian invasion of Ukraine. About it says on the bank’s website.

It is noted that the Ukrainian company is using the initial tranche of 50 million euros, which is already available, for emergency gas purchases in preparation for the next heating season.

The goal is to raise a total amount of 1 billion euros to purchase up to 1 billion cubic meters of gas, which is important to ensure that there is enough gas in the system by autumn, as well as to ensure access to services for people whose livelihood and economic security are under threat of war.

“The urgency for action is clear. Gas is needed: for the next heating season, to generate electricity, to support the economy more broadly. Gas replenishment must begin now to avoid serious consequences in the fall,” said EBRD Vice President Alain Piloux.

The loan is part of a €1 billion package that the EBRD intends to use to finance projects in Ukraine to support its economy.

Recall that earlier Naftogaz of Ukraine signed a memorandum with the Canadian Symbio Infrastructure on the supply of liquefied natural gas and “green” liquid hydrogen (LH2) from 2027.

The occupiers can use the captured defenders of Mariupol for propaganda