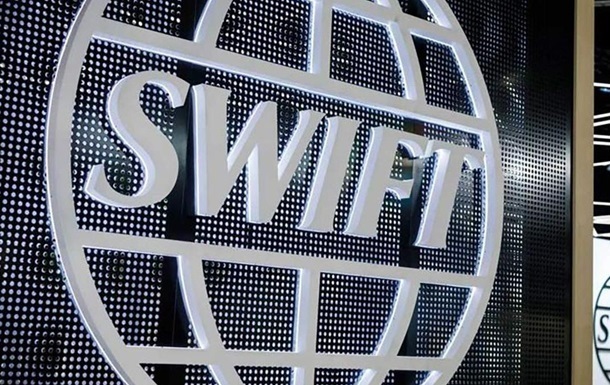 The largest banks in Russia will have to do without SWIFT

Representatives of sanctioned banks claim that the disconnection from SWIFT will not greatly affect their work.

Since June 14, the EU authorities have been disconnecting the largest Russian bank Sberbank, as well as Rosselkhozbank and Moscow Credit Bank from the SWIFT interbank system as part of the sixth package of sanctions against Russia due to the war in Ukraine. About it on Tuesday informs Russian service of the BBC.

As you know, at the end of May, these sanctions were agreed upon by the EU Council after lengthy consultations. A few days later, most of the restrictions came into force.

Meanwhile, representatives of the sanctioned banks claim that the disconnection from SWIFT will not greatly affect their work.

“Sberbank said they are working as usual, and disconnecting from SWIFT does not change the situation with international settlements,” the report says.

At the same time, the Moscow Credit Bank noted that transactions within Russia will proceed as usual, however, when making payments abroad, the terms of their execution may increase.

Rosselkhozbank said that the necessary conditions have been created in the Russian banking system to ensure uninterrupted autonomous operation.