In Melitopol, residents are handed out counterfeit money – media 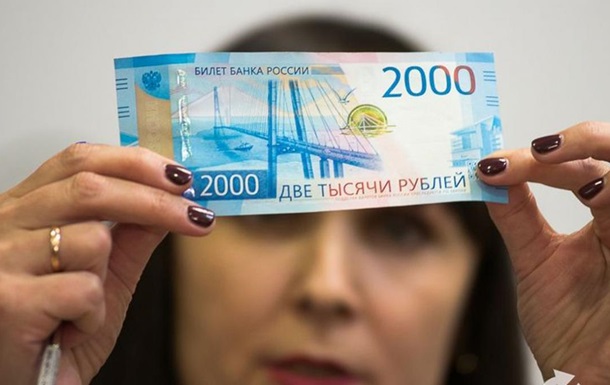 A deputy of the Zaporozhye Regional Council embezzled a large amount, and then began to give it away with fakes

Journalists claim that a collaborator – a deputy of the Zaporozhye Regional Council from the Opposition Bloc, ex-regional Yevgeny Balitsky embezzled a large amount in rubles, and then began to give it away with fakes.

In temporarily occupied Melitopol, collaborator Yevgeny Balitsky allegedly stole part of the rubles that Russia sent for payments. Instead, fakes were distributed to Ukrainians in the occupied territories. About it informs local edition RIA-Melitopol.

“The pseudo-governor really stole a large sum in rubles. And in order not to answer with his head to the Kremlin curators, the missing part of the money supply was simply diluted with fakes,” the newspaper writes.

A similar situation with fakes was in the so-called. “DNR”.

“Eyewitnesses claimed that counterfeit banknotes were mostly distributed by mercenaries and military personnel of the Russian armed forces, and it was this fact that outraged the local population,” the publication adds.

We will remind, earlier it was reported that resistance to the invaders is growing in the captured Melitopol – 98% of the inhabitants are waiting for the return of Ukrainian statehood. Local residents even boycott grocery stores opened by the occupiers.

With their own supervision, indigenous people burn illegal mining rafts in the Raposa Serra do Sol Indigenous Land

Workers get readjustment and suspend strike on São Paulo buses