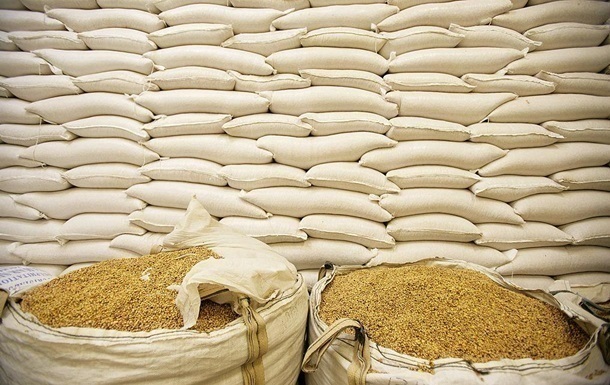 The Russian military, at gunpoint, forced the workers of one of the enterprises to load wheat onto trucks marked “Z”.

In the Zaporozhye region, Russian invaders stole almost two thousand tons of grain. About this on Tuesday, June 14, informs press service of the Prosecutor General’s Office.

It is noted that two criminal proceedings have been opened on these facts.

According to the investigation, during May-June, the Russian military, threatening with weapons and using physical violence, forced employees of a branch of one of the societies in the occupied Vasilyevsky district to load wheat onto vehicles without license plates marked “Z”.

More than 1.2 thousand tons of grain stolen from the enterprise were taken by the occupiers in an unknown direction.

Earlier it was reported that a train with stolen grain was sent from the Zaporozhye region to the Crimea.

Funds of salaries of civil servants decreased by 10-15% - NAGS