OK South spoke about the air battle in Mykolaiv region 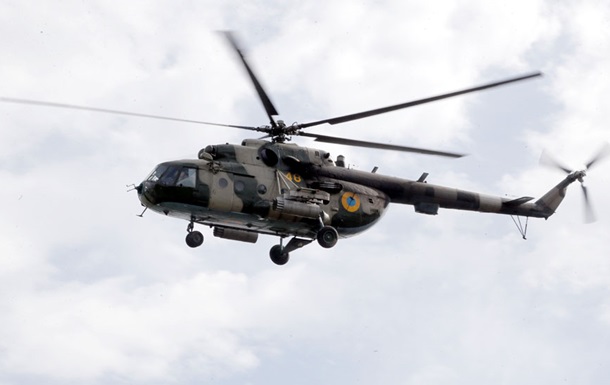 An enemy Su-35 fighter fired a missile at a pair of our Mi-8s. The helicopters managed to dodge.

On Monday, June 13, Russian troops carried out two helicopter attacks with Mi-8 pairs on the positions of the Armed Forces of Ukraine in the Mykolaiv and Kherson regions. This is stated in summary Operational Command South.

“In the area of ​​​​Snegirevka (a city in the Nikolaev region – ed.), an air battle took place. An air-to-air missile was fired from a Su-35 fighter at a pair of our Mi-8s. The helicopters managed to dodge. The enemy, saving missiles, retreated,” the statement says. in the message.

The fighters also said that during the day the enemy continued to attempt aerial reconnaissance using drones.

“In addition to the Orlan-10 shot down in the morning over Nikolayev in the Kherson region, an anti-aircraft missile unit grounded another one, and an ordinary quadrocopter was also taken out of small arms,” ​​the command reported on the success.

Recall that on the eve of the second half of the day, Ukrainian defenders in the sky over the Kharkiv region shot down a Russian attack helicopter Ka-52. And the day before, an enemy Su-34 fighter-bomber was “grounded” in the same region.

On crutches to victory: Kuleba injured his leg