Paris: Ukraine will not join the EU before the end of the war 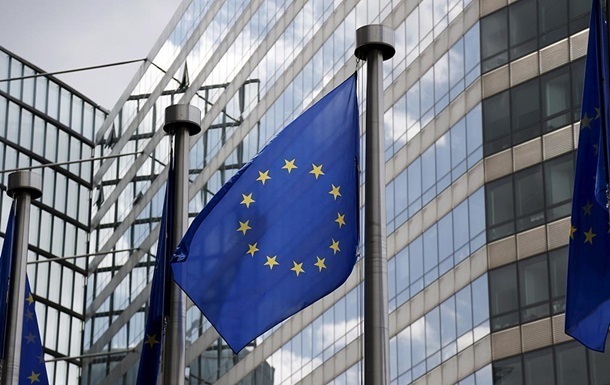 The French minister called the condition, without which Ukraine will not be able to join the EU.

To join the European Union in Ukraine, hostilities must end, said on Tuesday, June 14, Minister Delegate to the French Foreign Ministry for European Affairs Clement Bon.

According to him, the terms of Ukraine’s membership should be discussed only after the end of the war.

The European Commission is expected to make a decision on the applications of the countries on June 17. But EU leaders will discuss the issue next week.

A court in Buryatia fined a pensioner 35 thousand rubles for her request to remove a sticker with the letter Z on the bus. For this, she is being tried for the third time