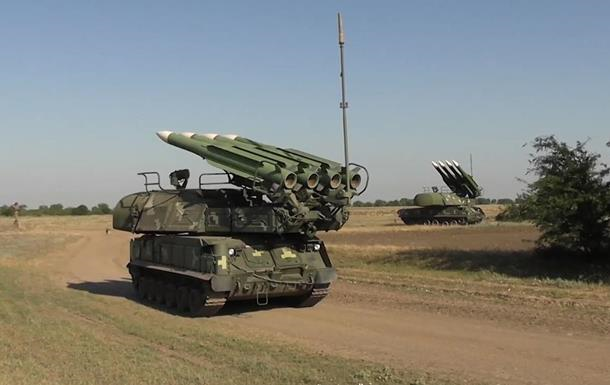 Ukrainian air defenses are not anti-missile. Their task is to destroy enemy aircraft, not missiles.

The main purpose of Ukrainian air defense systems is to shoot down enemy planes and helicopters, not missiles. This was announced at a briefing on Tuesday, June 14, by Yuriy Ignat, spokesman for the Air Force of the Armed Forces of Ukraine.

“We have air defense weapons in service, not missile defense. The main task of our anti-aircraft missile systems is enemy aircraft – airplanes, helicopters. But we also shoot down cruise missiles. Yes, unfortunately not all of them,” he said. .

According to him, Russian missiles are high-tech and designed to be stealthy and fly at ultra-low altitudes, from 50 meters.

“It can fly, say, along the Dniester, as it has been since the beginning of the war, and it disappears from radar and not all air defense systems can destroy,” Ignat added, explaining why some of the enemy missiles reach the target.

Recall that today Russian missiles were shot down in four regions of Ukraine at once. We are talking about Chernihiv, Lvov, Khmelnytsky and Ternopil.

Recall that on the eve of Pryluky, Chernihiv region, three enemy missiles hit.