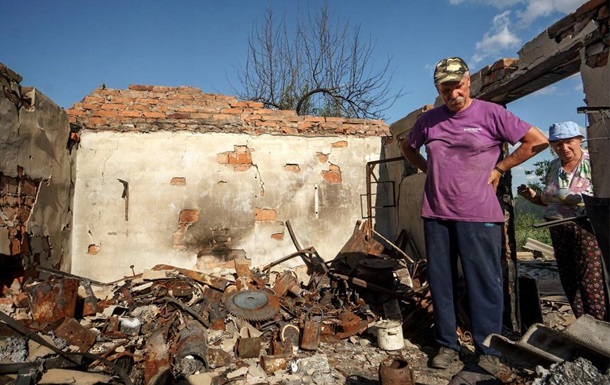 During the war, about 45 million square meters were damaged. m of housing

Ukrainians will receive compensation for damages for destroyed housing after Ukraine receives the confiscated funds of the Russian Federation in the world, says Shmyhal.

The government at a meeting on Tuesday, June 14, approved a single form for fixing damage to the population’s housing during the war. This was announced by Prime Minister Denys Shmygal.

At the moment, the basis for the future register of damaged property is being created.

According to preliminary estimates, 45 million square meters were damaged during the hostilities. m of housing.

“At the moment, Ukrainians have submitted more than 206,000 applications through Diya about damaged or destroyed housing. All these applications are being transferred to the relevant authorities in the field,” Shmyhal said.

After the commissions verify the destruction, documents will appear in Die that confirm the damage.

Further, the authorities plan to develop a calculated unified assessment of the cost of damage.

Compensation to citizens for destroyed housing will also be carried out through Diya.

According to Shmyhal, a full-fledged compensation process will begin immediately after the Russian funds confiscated in the West arrive in Ukraine.

On the day of the Copom meeting, trade unions protest against high interest rates in front of the BC