Ukraine agreed with the Netherlands on the exchange of hryvnia cash 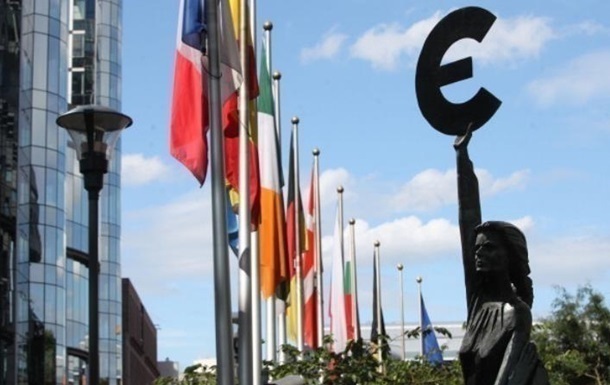 Ukrainians will be able to exchange cash hryvnia in the Netherlands

The limit under the agreement is up to UAH 10,000 per person, Kyrylo Shevchenko noted.

The National Bank of Ukraine signed an agreement with the central bank of the Netherlands on the exchange of cash hryvnia for euros for Ukrainians. This was announced on the eve of the head of the regulator Kirill Shevchenko in Facebook.

“By the end of June, adult Ukrainians who have received a temporary residence permit in the Netherlands will be able to exchange their hryvnias in cash for euros. The limit under the agreement is up to 10,000 hryvnias per person,” Shevchenko wrote.

According to him, support for the exchange will be provided by a local commercial company with offices throughout the country.

Previously, agreements on the exchange of cash hryvnia for local currency were reached with the central banks of Germany, Poland, Belgium, Italy and Sweden.

It was also reported that refugees in the EU countries are planning to be allowed to change the hryvnia at the rate of the National Bank. The exchange of hryvnias for local currency in European countries is one of the important problems of Ukrainian refugees.

Kyrgyzstan said that Tajikistan was evacuating its citizens from the Vorukh enclave. Earlier there was a shootout at the border