Ukraine will play with Ireland in blue 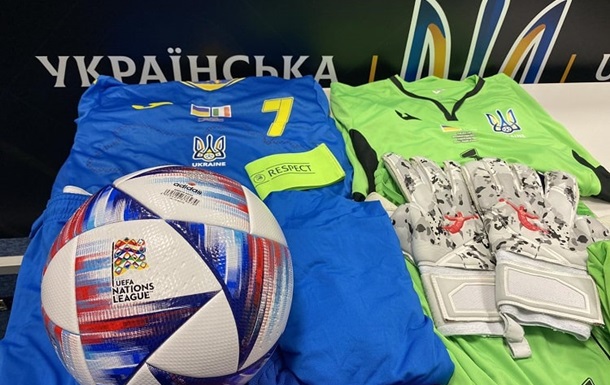 Ukraine chose the blue kit for the match against Ireland

The colors in which the teams participating in the League of Nations will enter the stadium in Lodz have become known.

Ukraine and Ireland will change the colors of their uniforms in the second face-to-face match in the League of Nations. Recall that in the match, which took place on June 8 in Dublin, Petrakov’s wards entered the field in blue, and the goalkeeper played in red.

Now, according to the UAF, the coaching staff has chosen blue shirts for field players and green for the goalkeeper. The Irish will also change their traditional green and white colors. On the field of the stadium in Łódź they will come out in a yellow uniform, the goalkeeper will be dressed in orange. 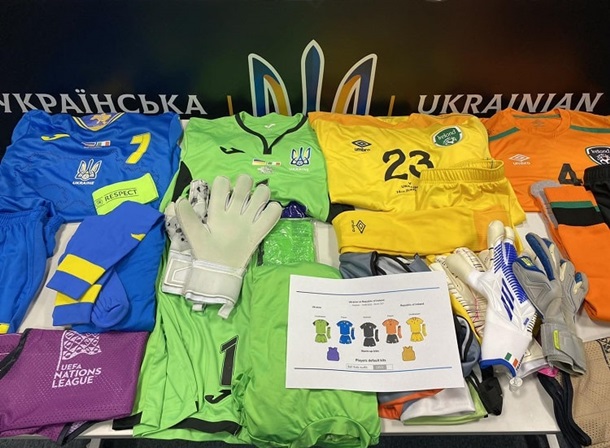 The form of the participants of the League of Nations match / Photo: UAF

Recall that the match of the 4th round of the League of Nations Ukraine – Ireland will be held today, June 14, in Lodz. The fight starts at 21:45 Kyiv time. korespondent.net will broadcast the match live online.