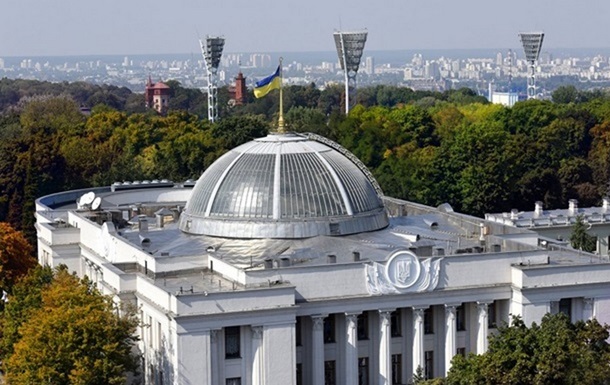 The Committee sent both bills to the Verkhovna Rada with recommendations to adopt in the second reading, Mikhail Radutsky, head of the committee on national health, medical care and medical insurance, said.

At a meeting of the Parliamentary Committee on National Health, Medical Assistance and Medical Insurance, two important systemic bills “On Medicines” (No. 5547) and the improvement of medical care (No. 6306) were considered. About it informed head of the committee Mikhail Radutsky.

It is reported that the bill “On Medicines” provides for the introduction of European norms and procedures for the circulation of medicines, the creation of a single regulatory body in this area, reducing administrative pressure on market participants, increasing the availability of medicines and protecting consumers from low-quality medicines.

On November 26, 2021, our committee sent the draft law with amendments to the second reading for consideration by the Verkhovna Rada. But due to hostilities, it became necessary to make additional changes to the bill. In particular, we have changed the dates for the entry into force of the provisions of the document. Because of the war, the Ukrainian “pharma” will need more time to re-equip production to EU requirements, – the head of the committee notes.

The second bill, which was considered by the Committee (No. 6306), was supported by the parliament in the first reading on February 17 this year.

The document contains several important innovations for the healthcare system: allows the government to set a minimum wage level in state and municipal medical institutions; introduces a rule that medical institutions can spend funds from the SGP exclusively on paying for medical services (wages and the purchase of medicines); provides NSZU with the function of monitoring services in accordance with the terms of the contract; allows the Cabinet of Ministers to set the percentage of profitability for paid services that are not covered by the SGP; clarifies the concept of “hospital district” and their clusters.

Radutsky said that the Committee sent both bills to the Verkhovna Rada with recommendations to adopt in the second reading.

Recall that the Verkhovna Rada Committee supported the bill on the legalization of medical cannabis.

Xi Jinping signs decree on "non-military" use of the army