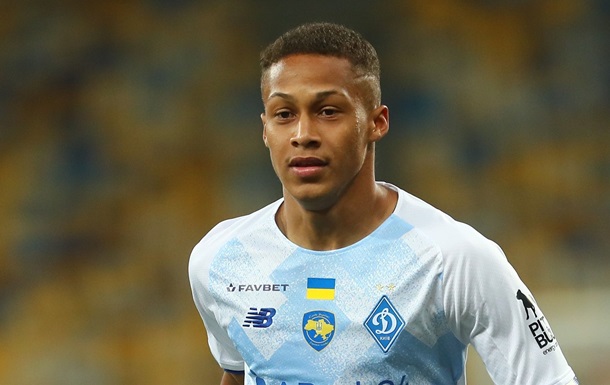 Vitinho does not want to return to Dynamo

The Brazilian midfielder does not want to return to the war-torn country.

Dinamo fans may not see Brazilian midfielder Vitinho in the ranks of their favorite club again. How media reportthe winger simply refuses to return to the location of the Ukrainian team, as he does not want to play for the Kyiv club.

The 23-year-old intends to stay with his native Atlético Paranaense, for whom he plays on loan after the start of the Russian invasion of Ukraine. In addition, there was information about the interest in Vitinho also Panathinaikos.

Recall that Dynamo bought Vitinho only last summer for 6 million euros. As part of the club, the Brazilian managed to play 13 matches in which he scored three goals. Vitinho’s contract with Dynamo runs until June 30, 2026. After a loan at Atlético Paranaense, the midfielder played 9 matches in Brazil and made 1 assist.