Yaremchuk and Pikhalyonok will not play with Ireland 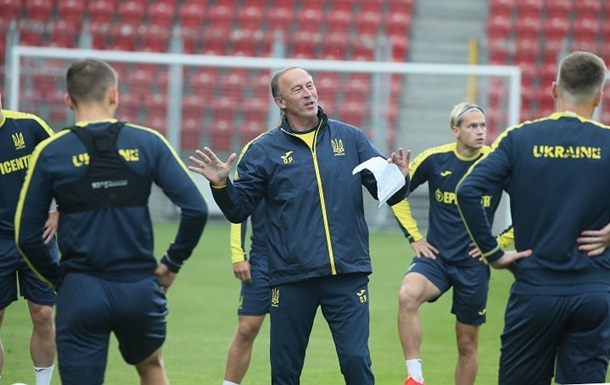 Petrakov decided on the players who can play against Ireland

The national team of Ukraine announced the application of the players for the League of Nations match in Lodz.

Team of Ukraine announced the application for the League of Nations match against Ireland. As expected, the list does not include Portuguese Benfica striker Roman Yaremchuk, who was injured in the game against the Armenian national team. In addition, midfielder Oleksandr Pikhalyonok is missing among the players.


Application of the national team of Ukraine:


Recall that the match of the 4th round of the League of Nations Ukraine – Ireland will be held today, June 14, in Lodz. The fight starts at 21:45 Kyiv time. korespondent.net will broadcast the match live online.