Apple again topped the ranking of the most valuable brands 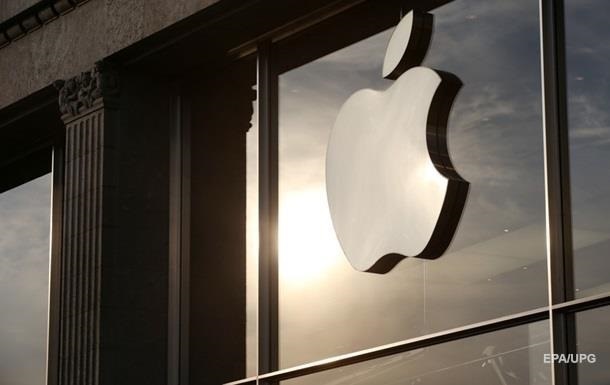 The previously leading company Amazon fell immediately to third place. And in second place is Google.

Apple, seven years later, regained the title of the most valuable brand in the world, displacing rival Amazon from the first place, reports Bloomberg with reference to Kantar, which ranked the most expensive brands.

In the new ranking, Amazon dropped from first to third place. His brand value is estimated at $706 billion.

The value of the Apple brand was estimated by the compiler of the rating at 947 billion dollars. Apple was the most valuable brand in the world last time in 2015.

Second place was taken by Google, whose brand was valued at $820 billion.

Louis Vuitton entered the top 10 most valuable brands for the first time, coming in at number 10 with a valuation of $124 billion.

The Kantar study attempts to assess the impact of a brand on a company’s market value and ability to generate sales. 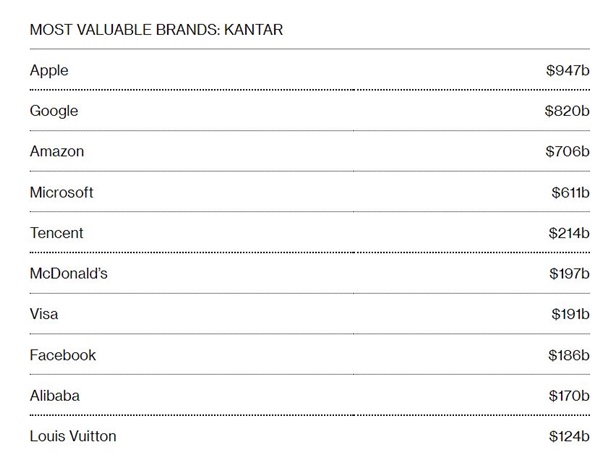 Earlier it was reported that Apple, Google and Microsoft are planning to get rid of passwords.