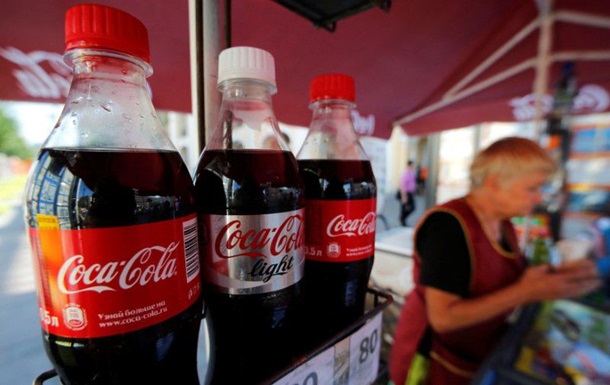 Coca-Cola HBC will no longer produce or sell Coca-Cola or any of its other brands in Russia.

The company and its customers are now selling off inventory. When they run out, Coca-Cola HBC will no longer produce or sell Coca-Cola or other brands in Russia. This is reported Reuters with reference to the company’s statement.

The Coca-Cola Company Corporation announced the suspension of work in Russia on the 13th day after the start of a full-scale war against Ukraine by Russia. At the time, the company said it would “continue to monitor the situation and evaluate it as events unfold.”

In Russia, Coca-Cola HBC, in addition to Coca-Cola itself and its subspecies, produces Fanta, Sprite, Powerade, Schweppes, Burn, BonAqua water, Dobry juice, Pulpy, Rich, Moya Semya, Innocent and other products. There are 10 factories of the company in Russia.

Recall that the popular furniture retailer IKEA is selling four of its factories in Russia and is reducing its staff. The company said it “does not see an opportunity to resume sales in the foreseeable future.” The company sent a corresponding statement to the Russian media.

Tags: CocaCocaColaColacompaniesEconomicsleavesproduceRFRussiawar in ukrainewar with russia

Candidacy and weapons. Results of the visit of Mikron and K

National Agroecology Articulation presents proposals to Lula and other pre-candidates