In the Khmelnytsky region banned the broadcast of Russian-language songs 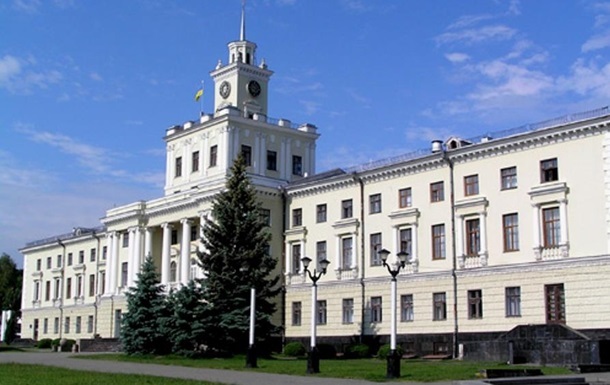 Khmelnytsky deputies supported the ban on the Russian-language cultural product

Until the end of the war, a moratorium was introduced in the region on the public use of the Russian-language cultural product in any form.

In the Khmelnitsky region, a moratorium was introduced on the public use of the Russian-language cultural product in any form. The corresponding decision was supported by the majority of deputies of the regional council.

The deputies also recommended that the Khmelnitsky OVA create a working group for explanatory work on the moratorium and include administration workers, law enforcement officers and public figures in its composition.

The moratorium will remain in effect until the end of the war.

The initiator of the moratorium, the head of the regional council of the Khmelnitsky region, Violeta Labazyuk, said that now Russian songs are heard on the “last calls” and this is wrong.

Earlier, the language ombudsman said that Russian-language songs had almost disappeared from the Ukrainian air in Ukraine.

Street musicians banned from singing in Russian in Ternopil