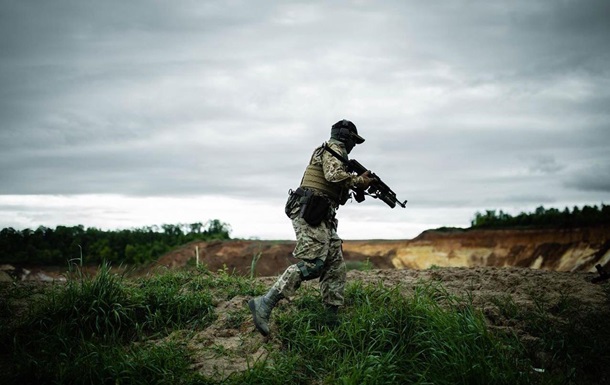 This time, the company handed over 120 thermal imagers, high-precision night vision sights, thermal binoculars and thermal monoculars to the RHO.

Metinvest donated UAH 15 million worth of thermal imagers and night vision sights to the Main Intelligence Directorate of the Ministry of Defense.

These tools allow you to effectively conduct sniper fire at night. With its help, you can conduct reconnaissance at distances up to 3 kilometers. The GUR notes that the Russians do not have such optics.

“Such devices allow you to see a car three kilometers away in complete darkness, and a person eight hundred kilometers away. Ukrainian troops and special forces of the main intelligence department and the Special Operations Forces are already one step ahead of the aggressor from the point of view of the” eyes “. We see them better – and day and night,” says Andrey Yusov, spokesman for the GUR press service.

Metinvest notes that at the moment it is difficult to find such equipment, they were looking for it in different countries – Bulgaria, the USA, Germany.

“Last time, more than a hundred drones, bulletproof vests and helmets from Israel were received here (scouts). Even though there is not enough artillery yet, they are definitely the army of the twenty-first century. The shareholder, Rinat Leonidovich Akhmetov, set the task of all businesses to support the army. We and we ourselves take the initiative and supply the necessary things,” said Alexander Vodoviz, head of the Office of the General Director of Metinvest.

In just 100 days of the war, Metinvest sent over UAH 1.5 billion to help Ukraine and Ukrainians. The company also started production of armored plates and will provide the defenders with 100,000 bulletproof vests.

"Who ordered the killing of Bruno and Dom?": Indigenous leaders demand justice for deaths in Javari