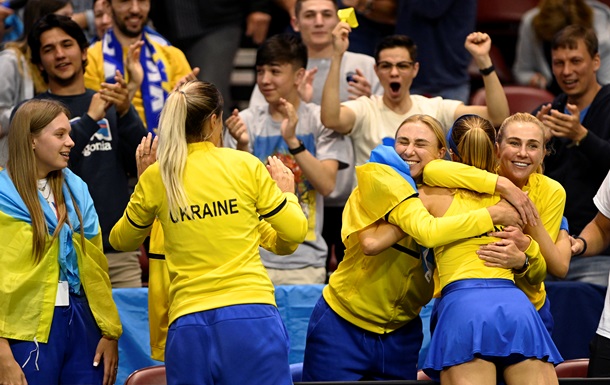 Ukrainian tennis players will have to defend their place in the elite in the away match against the Japanese.

Today, June 16, the draw for the playoffs of the Billie Jean King Cup took place. Blind draw once again determined the Japanese team to be the rival of the Ukrainian national team.

However, this time the “blue-yellow” team will play away on November 11-12 this year. The winners will advance to the Qualification round. The losers will compete in their own regional tournaments.

Recall that Ukrainian and Japanese met at the same stage of the tournament in April last year. Then, without their leaders, the national team of the “Land of the Rising Sun” was defeated in Chernomorsk with a score of 4:0. 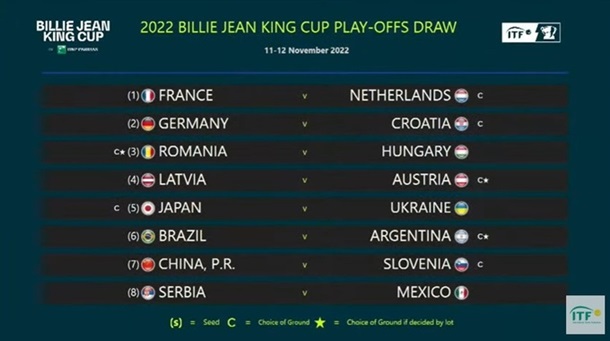 Gorbunov showed a monument to the liberator