Macron explained why he called Putin 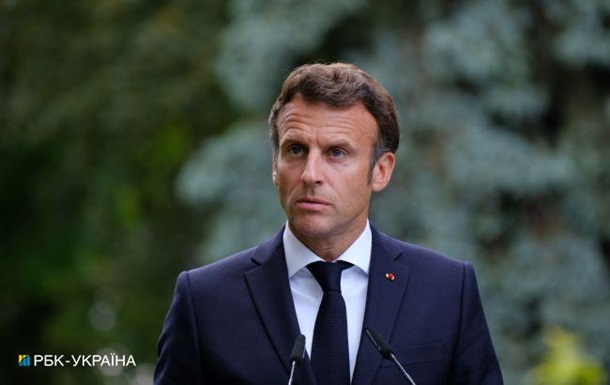 French President Emmanuel Macron believes that it is necessary to have a working channel of communication with Russia just in case.

French President Emmanuel Macron explained why he often called Putin. He assures that he received approval from Ukrainian President Vladimir Zelensky for all contacts with the leader of the Russian Federation. This is reported RBC-Ukraine with reference to Macron’s statement at a press conference in Kyiv.

“We need to have a channel of communication with Russia on some issues, at least on food security issues,” Macron said.

“In the end, this discussion must take place,” Macron said.

According to him, Zelensky agreed to negotiations between the leader of France and Russia every time since 2019.

“Ukraine must win the war, preserving its territorial integrity and sovereignty, but then it will still have to talk with the Russians,” Macron added.

Earlier, French President Emmanuel Macron promised not to force Ukraine into peace talks with Russia. They say that the Ukrainian authorities personally must determine the conditions for a dialogue with the Kremlin.

Lithuania recognized forced export of Ukrainians to Russia as deportation