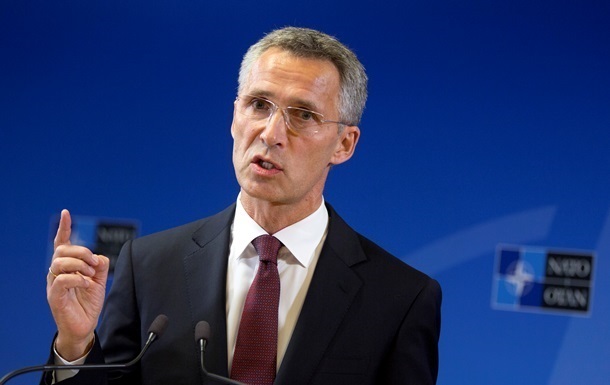 Jens Stoltenberg replied to the Pope

Stoltenberg stressed that NATO is not provoking anyone, and only Russian President Vladimir Putin and his regime are responsible for the war in Ukraine.

The many years of NATO assistance to Ukraine is not a provocation, and only Russian President Vladimir Putin and his regime are responsible for the war in Ukraine. This was stated by Alliance Secretary General Jens Stoltenberg, commenting on the words of the Pope that the war in Ukraine was “provoked in a certain way”, reports European truth.

“NATO is a defense alliance, and the war in Ukraine is the war of President Putin, he decided to wage this war against an independent sovereign nation,” Stoltenberg said.

According to him, NATO has been supporting Ukraine for many years, providing assistance in training, helping the Ukrainian armed forces in equipment.

“This is not a threat to anyone, it is not a provocation, and this is what we continue to do. It is President Putin and Moscow who are responsible for the brutal aggression against the independent country of Ukraine,” the secretary general said.

Recall that in an interview with the Italian press, Pope Francis said that “NATO is barking at Russia” and that the Alliance could provoke Moscow to attack Ukraine. Foreign leaders were surprised by this statement of the Pontiff. Thus, the Ministry of Foreign Affairs of Poland expressed concern about the statements of the Pope of Rome about the war in Ukraine.

Earlier, the Pope spoke about a conversation with Hungarian Prime Minister Viktor Orban, in which he spoke about the plans of the Russians to end the war in Ukraine by May 9.

Ukraine must define the world - Draghi