Occupiers intend to subordinate Zaporozhye NPP to Rosatom from September 1 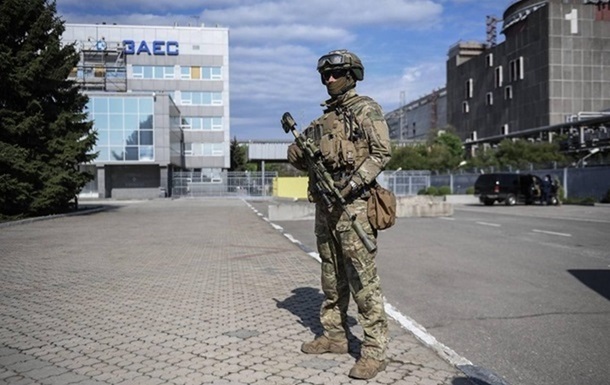 One of the representatives of the occupation authorities told the heads of the ZNPP structural divisions to get ready to meet the new leadership and work according to the new rules, according to Energoatom.

The Russian occupants told the workers of the Zaporozhye nuclear power plant that they intended to subordinate the station to Rosatom from September 1. about it withsummarizes Energoatom.

It is reported that on June 15, one of the representatives of the occupation authorities named Alexander Gennadyevich with the call sign Volga told the heads of the ZNPP structural divisions to prepare to meet the new leadership and work according to the new rules.

“Once again, we emphasize that this statement has nothing to do with reality, there will be no control over the work of the ZNPP by hostile formations. The Zaporizhzhya NPP operates and will operate in the Ukrainian energy system and in accordance with Ukrainian legislation. means the transfer of the station to the aggressor country,” Energoatom said.

Energoatom thanked each of the ZNPP employees for their courage, endurance and selfless work in difficult conditions.

“Hold on a little longer, our common Victory will not keep you waiting! And remember: Zaporizhzhya NPP and Energodar are Ukraine!” – the message says.