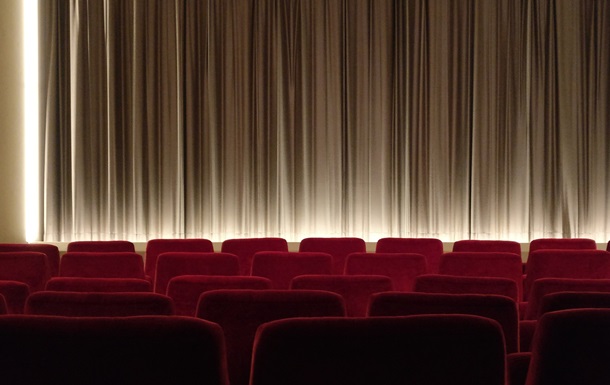 Russian online cinemas have dramatically increased their purchases of films and series from South Korea and Turkey. This is stated in the reports of the TelecomDaily agency, writes RBC.

Analysts say that the most active purchase of Korean content was the Russian service Wink, owned by Rostelecom.

“According to the preliminary results of the second quarter of 2022, the number of titles of such films and series on the platform reached 180, which is 1.6 times more than in the same period last year,” the statement said.

And the number of Turkish films and series on Russian online platforms has almost doubled. In addition, the amount of Indian content has grown in Wink.

It is noted that such changes occurred against the backdrop of the disappearance of European and Hollywood films in Russia due to the war in Ukraine.

Recall that in some cinemas in Moscow, Yekaterinburg, Ivanovo, Chita and other Russian cities began to hold pirate screenings of foreign films.