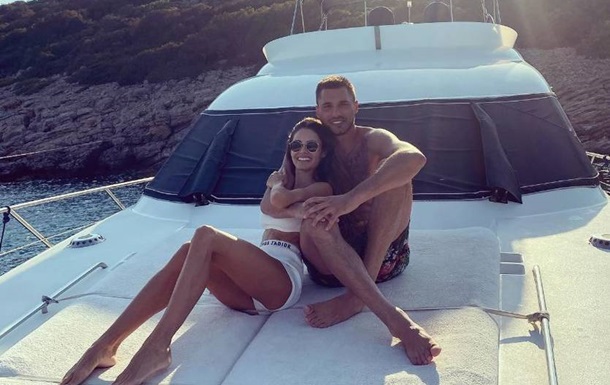 Buschan married for the second time

Gergiy Bushchan legalized relations with his beloved, whom he has been dating for several years.

The goalkeeper of Kyiv Dynamo and the national team of Ukraine Georgy Bushchan decided to use the off-season to good use. Only after returning from the location of the team, the goalkeeper went to the registry office and got married.

His chosen one was the girl Victoria, with whom the 28-year-old footballer has been dating for several years. Now the couple has decided to legalize the relationship.

The wedding ceremony was not advertised, but photos from the solemn event were leaked to the Web. 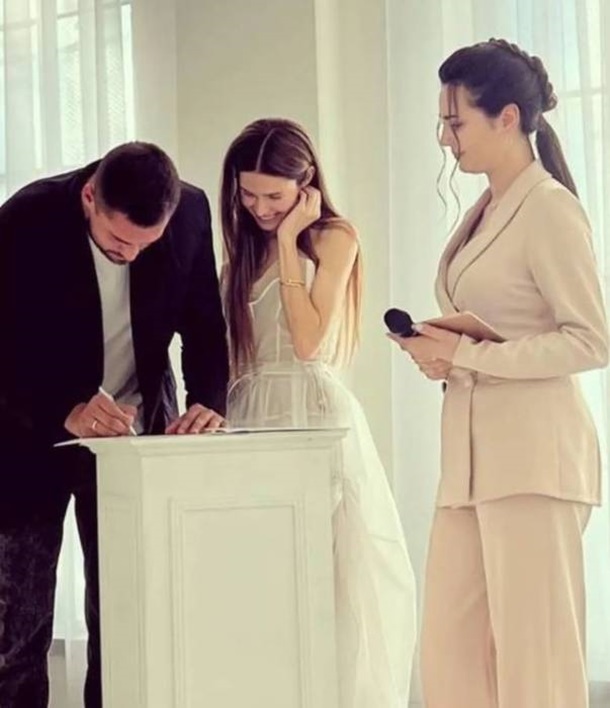 Bushchan and his fiancee Victoria 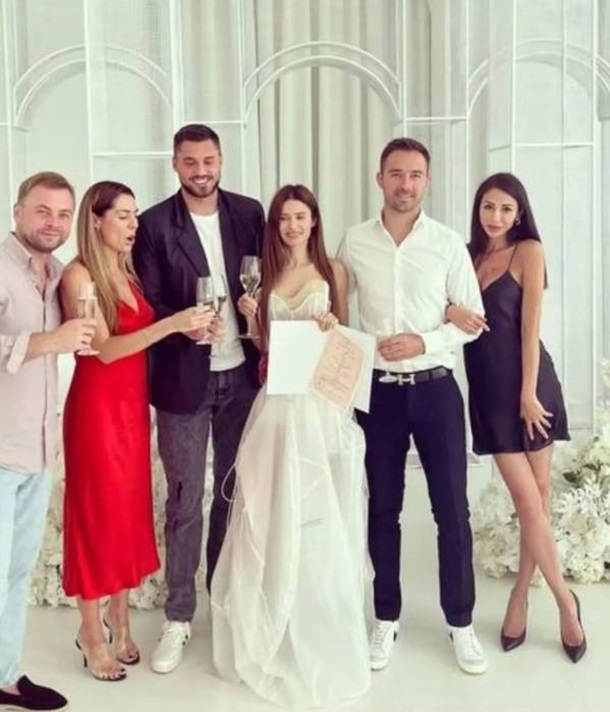 Goalkeeper Dynamo in the circle of close friends at the wedding 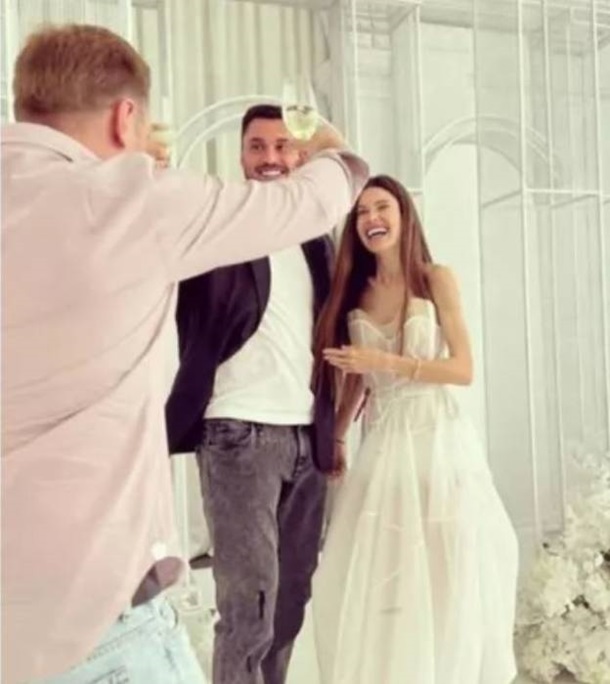 Buschan married for the second time


Note that this is the second marriage for Bushchan. Earlier, the goalkeeper of Dynamo in 2014, at the age of 19, married the ballerina of the National Opera of Ukraine Kristina Shishpor, who is nine years older than him. The couple separated in 2019. From his first marriage, the football player has a daughter, Julia.